Bob Marley said there was one good thing about music: when it hits you feel no pain. 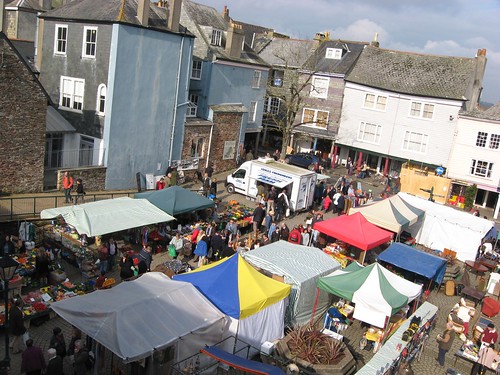 But that’s not necessarily true, according to some hurting folk in my new home town of Totnes

Mama took to the streets this weekend with her man to busk – and got moved on by:

It wasn’t as if we were playing Coldplay covers, or something.

I was struck by the harsh reaction to gentle live music – we were unamplified, we were singing close harmonies and we were adding ambience to proceedings (that’s not just our opinion, but that of passers-by and appreciators).

However, you’d have thought that we were vandalising the place by the reactive reaction. In both cases, the small-minds asked us if we had a permit. It’s the perpetual cry of the Little Britons safely belted into the Big Society

Sure we need methods of getting along as humans living closely together. Yeah, laws do come in handy. But there’s a lack of good humour and a pleasant looseness in dealing with each other. And that can strangle character and creativity. 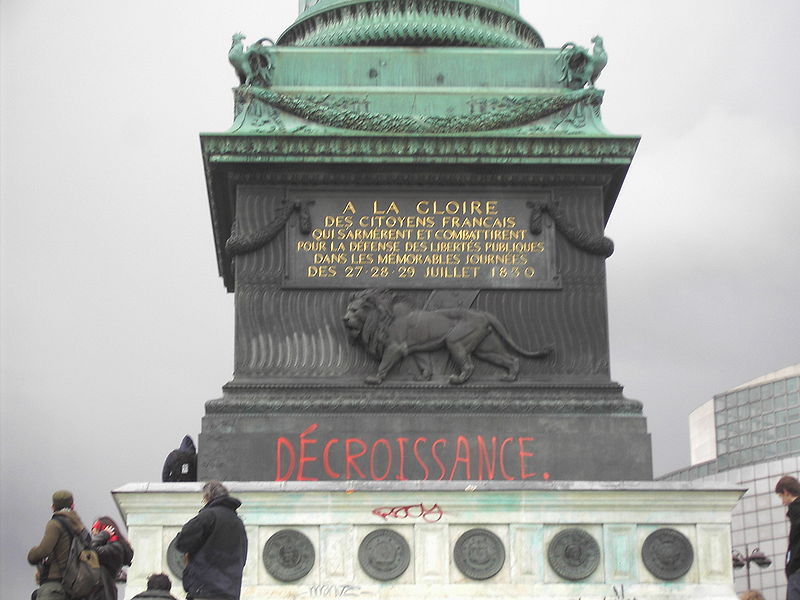 Maybe it’s time for a Small Society. Last week my pal Andy Williamson sent me a Facebook page to like on Degrowth (decroissance as graffiti-ed here).

I haven’t explored it all yet but I’m interested in concepts like this. It’s akin to the Slow Movement and it calls for a cutting down in consumerism; a voluntary simplicity and contraction in our activities. But fear not – it’s also talking about an expansion of community, local connections and warmth. Naturally, those Philosophiques, the French came up with it.

As it happens, I’ve been hanging out with a French bird recently: blues chanteuse Sophie Kay. She and I were buddies at the recent Barbican International Jazz and Blues Festival.

Not many people combined with crappy weather and loads of alcopop drinkers left me thinking that I should steer away from trying to entertain the people of Plymouth with the likes of Porkchop, Joe Stilgoe, Michael Roach and the wicked Sophie.

However, a bright light in the dim Festival firmament was the CD launch of Becca Langsford’s debut Big Surprise (on sale here). The Festival marquee was packed, the sound was good (and loud) and the atmosphere was rockin’. Vince Lee stalked the stage whilst Becca growled daintily. I know you shouldn’t be able to growl daintily, but Becca can.

I’m doubly happy about all that because I’ve been working with Becca and Vince on my forthcoming album, due out real soon. And listen out for live collaborations between us three in the near future.